The Age of Parenting Equality is Still Not Today 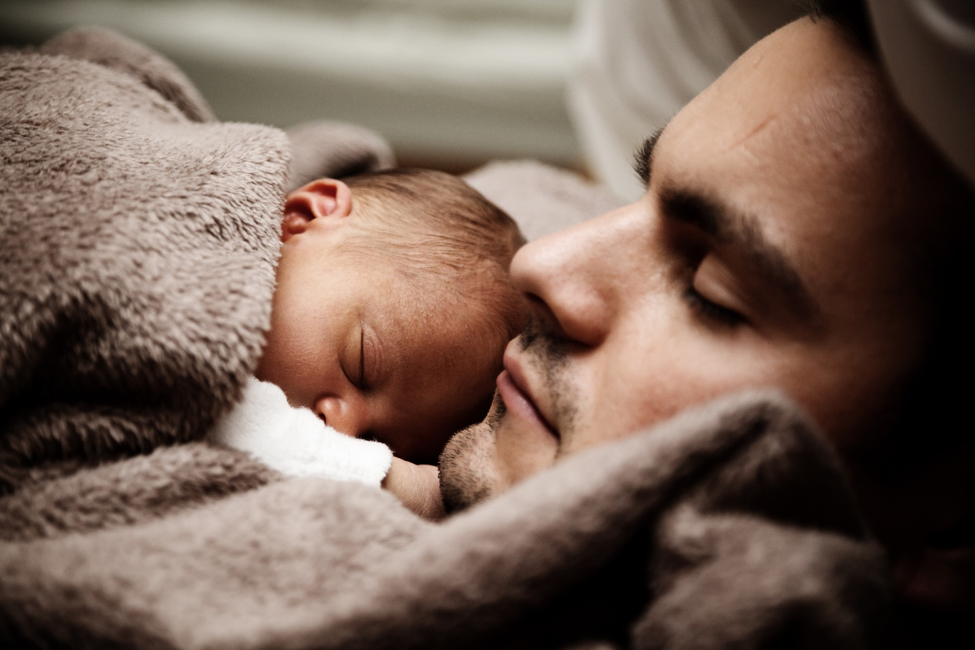 In New York in 2014, two moms did exactly what many other same sex parents had done for years: they applied for a second parent adoption. But when Judge Margarita Torres refused to grant the second parent adoption—arguing that marriage equality rendered it unnecessary since both spouses were clearly parents—the women were baffled. Some advocates for parenting and marriage equality agreed with the judge and cheered the decision while others worried that it wasn’t so clear cut. What if the women eventually moved to another state that didn’t recognize their union? After all, this was before federal marriage equality. The thinking was that a precedent was about to be set and herald in a new era.

It turns out those who were skeptical of the ruling had a right to be wary because what seemed like victory actually made parents in New York more vulnerable. Parenting equality has yet to become the standard. To date, some states can still deny same sex couples the right to adopt; and while Judge Torres’ ruling may make total sense if families never moved, the truth is this decision in our modern and mobile society leaves parenting options open to “state rights”.

Writing in both parents’ names on a birth certificate is still not enough. That doesn’t establish parentage. It merely creates a fragile document that can be challenged in court should a couple decide to divorce or if the legally recognized parent becomes incapacitated. This is a serious concern for same-sex partners. It means parents who are either denied an adoption or never attempt one are susceptible to the moral whims of state judiciary. In today’s political climate, these needs become even more concerning as the current tenor of the Trump administration appears to lean towards things best “left to the states”.

With a myriad of parenting options, from embryo donation, gestational carriers, donor egg or sperm, and traditional adoption, this zig-zag of recognition while being classified as the same as a “stepparent” in the eyes of the law seems bizarre. It’s behind the times.

Same sex married couples find themselves celebrating marriage equality, but signing up to adopt their own, sometimes genetically related children for those who donated their own sperm or egg to be used in conception. This is mind blowing.

In the end, until marriage equality equals parenting equality, same sex parents are still best served if they seek an adoption. They can continue to fight the process that fails to recognize that the children born in marriages should be considered the same across the board for all couples. But until that day, couples have no reason to avoid the legal protection of a second parent adoption.

If you find yourself in this situation and have further questions, please seek professional legal advice for how to proceed in your state to cover your unique family needs.
Tagsadoption