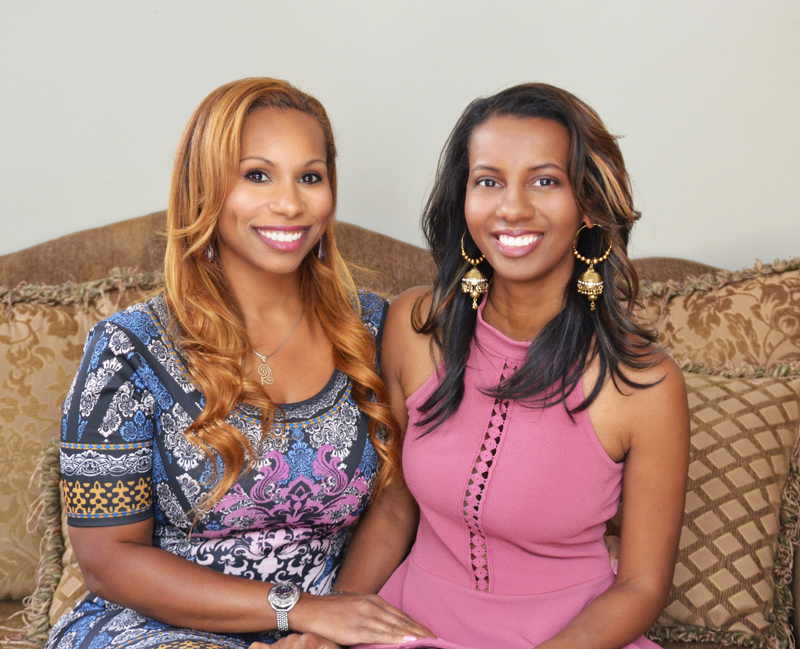 Long-term partners in business and life, Cheril and Monica started My Family! Products (a subsidiary of their publishing company Dodi Press) with the goal of creating a multi-cultural, positive and affirming library of children’s books that feature LGBT families. “We first got the idea after we’d been married for a few years and were in the process of becoming foster parents,” notes Cheril. “We realized that [at the time] there really weren’t many books that highlighted families like ours so we decided to create them,” she added.

“We have a lot of experience between the two of us and the idea was something we were really passionate about so we put our all into it,” Monica added. With a combined professional background that included publishing, project management, business and operations, the two set out to create the kind of books they wish they’d had as a child. “It hasn’t been easy, but it’s definitely been worth it,” Monica says. “We had some ups and downs but are more excited than ever to re-launch our business with a brand new look and vibrant new products.” In the fall of 2016 My Family! Products will release a new book Keesha’s South African Adventure, which is an exciting story about a little girl who learns about South Africa in school and convinces her two moms to take her there to see it for herself. Keesha and her two moms were the first characters created by Cheril and Monica and have been refined for a fabulous return to readers. The second product to be released is a memory game set against the colorful back drop of a county fair. This game features all kinds of families and is called Family Pride.